THE PREFERRED CARD OF
MOULIN ROUGE! THE MUSICAL 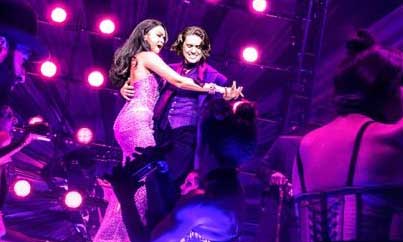 The Baz Luhrmann film comes to Broadway in Alex Timbers’ elaborate production, updated for the theatre with an expanded song score and more complex character backstories. 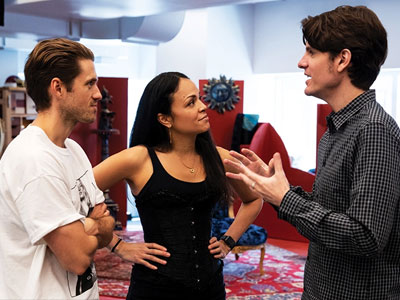 In the past year, Alex Timbers has directed the Tony-nominated “Beetlejuice” and the stage adaptation of “Moulin Rouge!” (which begins previews June 28 at the Al Hirschfeld Theatre). Here, he reflects on his most recent projects and the challenges of bringing two iconic movie musicals to Broadway within a year. 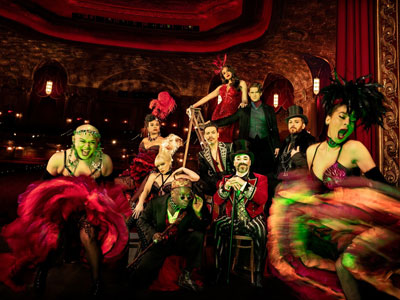 Moulin Rouge! The Musical Is Reinvented for the Stage—And a New Generation

Baz Luhrmann was born to reinvent the movie musical for a new generation—which is exactly what he did in 2001 with Moulin Rouge!, his deliriously romantic mash-up, set in 1890s Paris, of La Bohème, La Traviata, and the Orpheus myth, with a soundtrack that exploded with modern-day pop songs, lavish Technicolor sets and costumes (by his wife, Catherine Martin), and a hyperkinetic cinematic style that drew on MGM musicals, MTV videos, and Bollywood spectaculars. 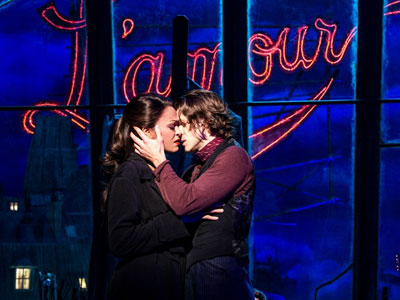 Moulin Rouge! The Musical Opening on Broadway in Summer 2019

The Belle Epoque is coming to Broadway.

“Moulin Rouge! The Musical,” the stage version of the beloved film, is hitting the Great White Way next summer. Previews will begin June 28, 2019 on Broadway prior to a July 25 opening night. 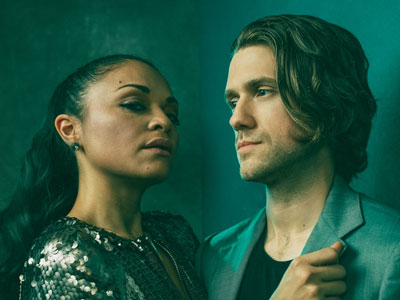 Exclusive! Karen Olivo and Aaron Tveit Are Ready for the High Romance, Drama (and Laughs!) of Moulin Rouge! The Musical

On the stage of the legendary Emerson Colonial Theatre in Boston on July 10, glamorous, doomed starlet Satine will once again descend on a swing center stage at the famed Parisian nightclub and starry-eyed poet Christian will once again fall madly in love.

Read More
Previous 1 … 3 4 5 6 Next
We use cookies to ensure that we give you the best experience on our website. Your continued use of this site is your consent.OKPrivacy Policy